Written by Ha Ngan Nguyen
Updated over a week ago

Sometimes, you might run into a scenario where Kelvin appears blank and there are no actions available. ﻿The issue typically takes place because part of the Kelvin ‘working’ folder has been tampered with, or corrupted. The ‘Working’ folder is where Kelvin stores some data and images after they have been transferred to Gamma (Our Web App). 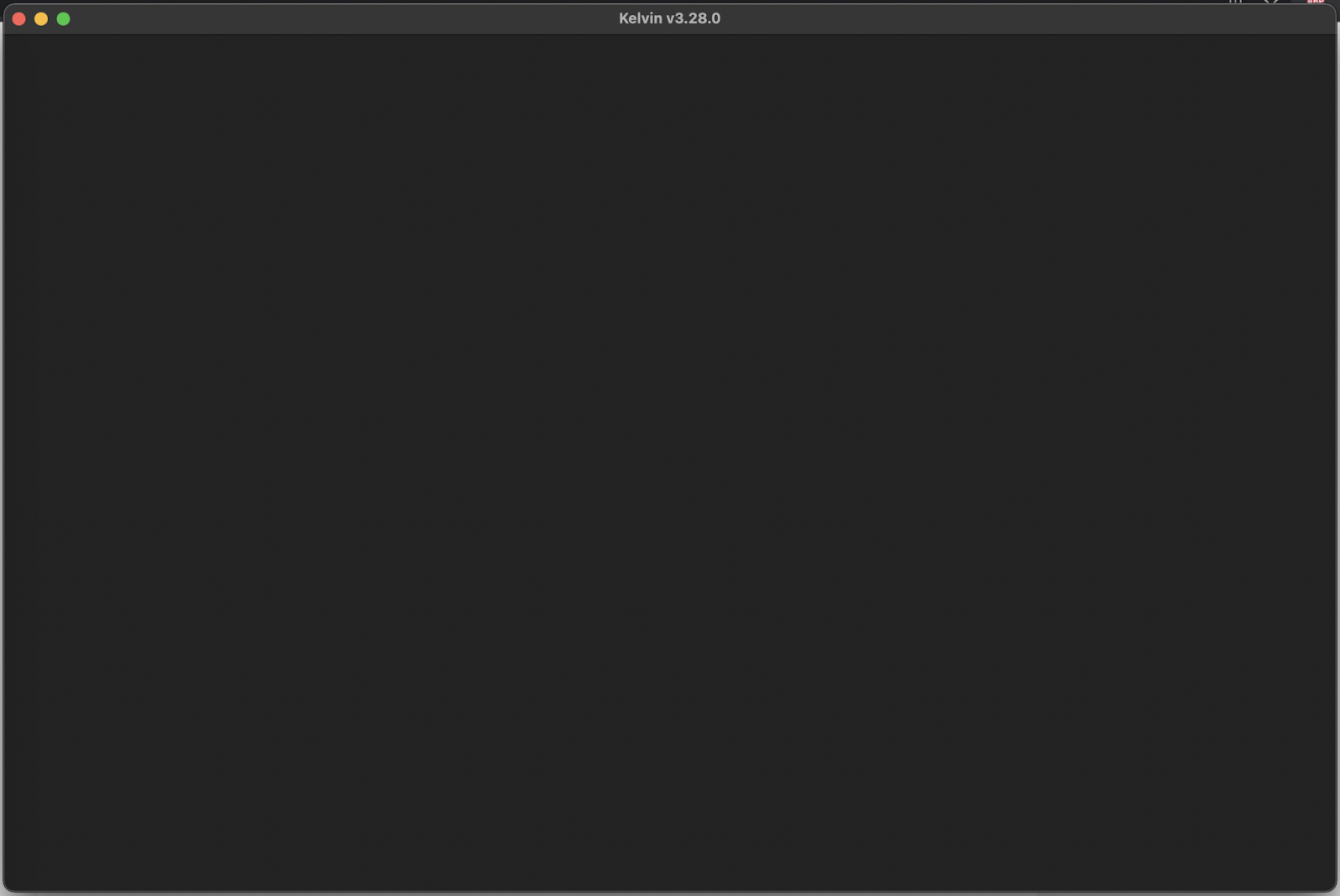 When you first install Kelvin you define where the working folder will be: 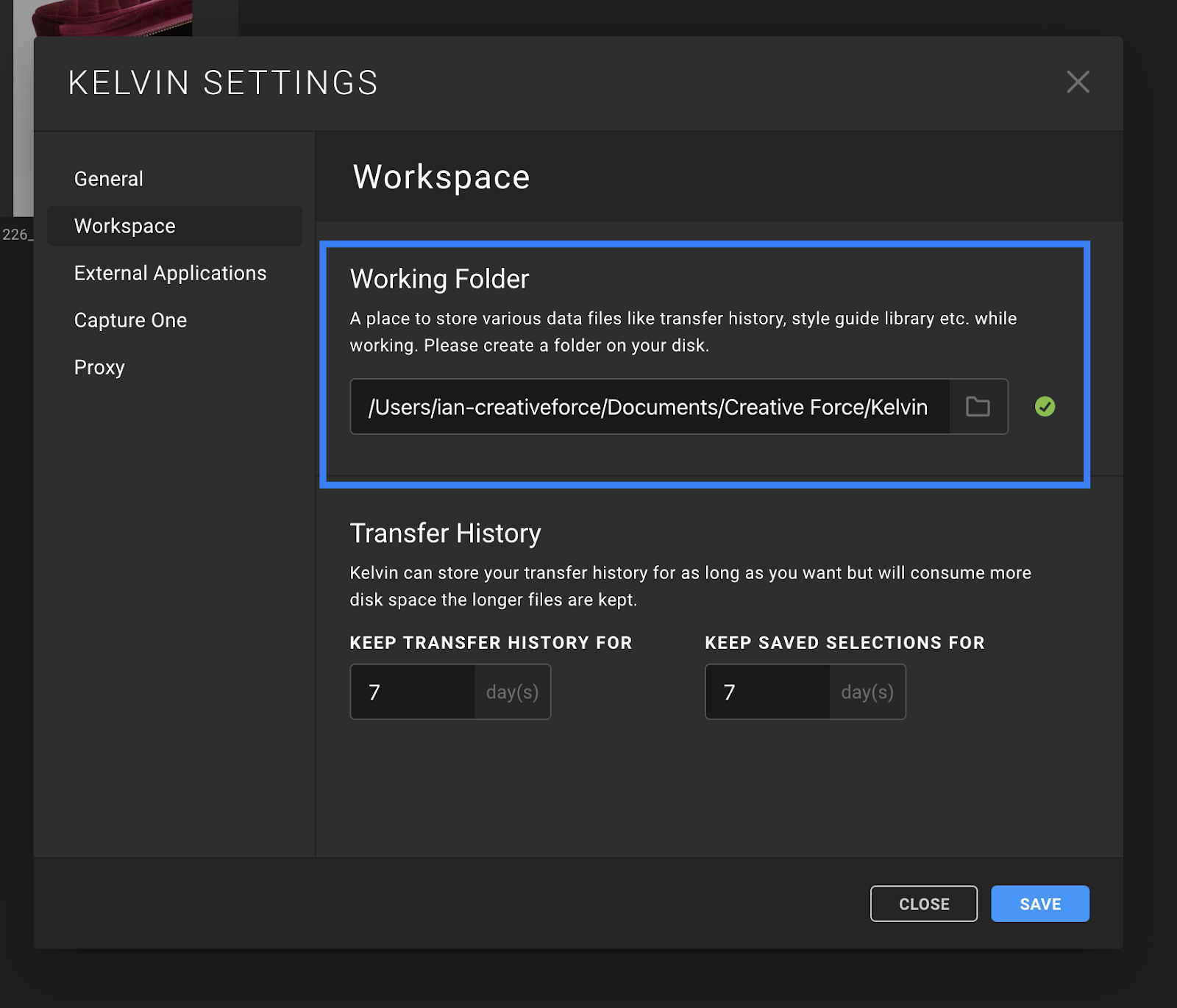 But the fix is relatively easy. You will need to find the Kelvin Working Folder, delete it, and then restart the computer. Then when you open Kelvin again, it will rebuild the working folder.

You can search on Finder for "Kelvin", then delete that entire folder. Alternatively, you may have defined it as something slightly different in your Workspace setting (See above).

Within the folder it should look a little like the below:

Alternatively, you can search in finder for ".studio" and work back from there to delete the main Kelvin folder:

Once you have located the correct folder, you will want to delete that entire folder, then restart your computer, and open Kelvin. Kelvin will then rebuild the working folder and it will no longer be corrupted.

On Windows, the workspace is automatically defined and named Kelvin Workspace. You can create the folder path differently than what is shown below. 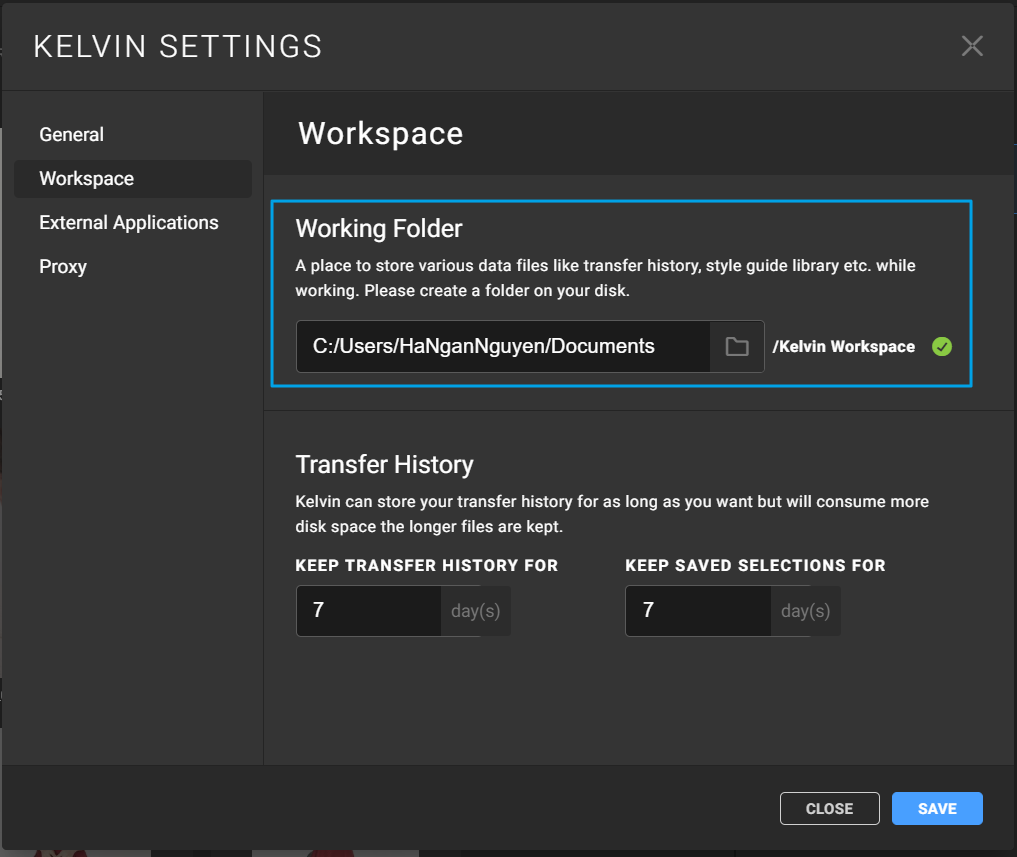 To find the folder, you can search for ‘Kelvin Workspace’ either in the search box in your taskbar or in file explorer. 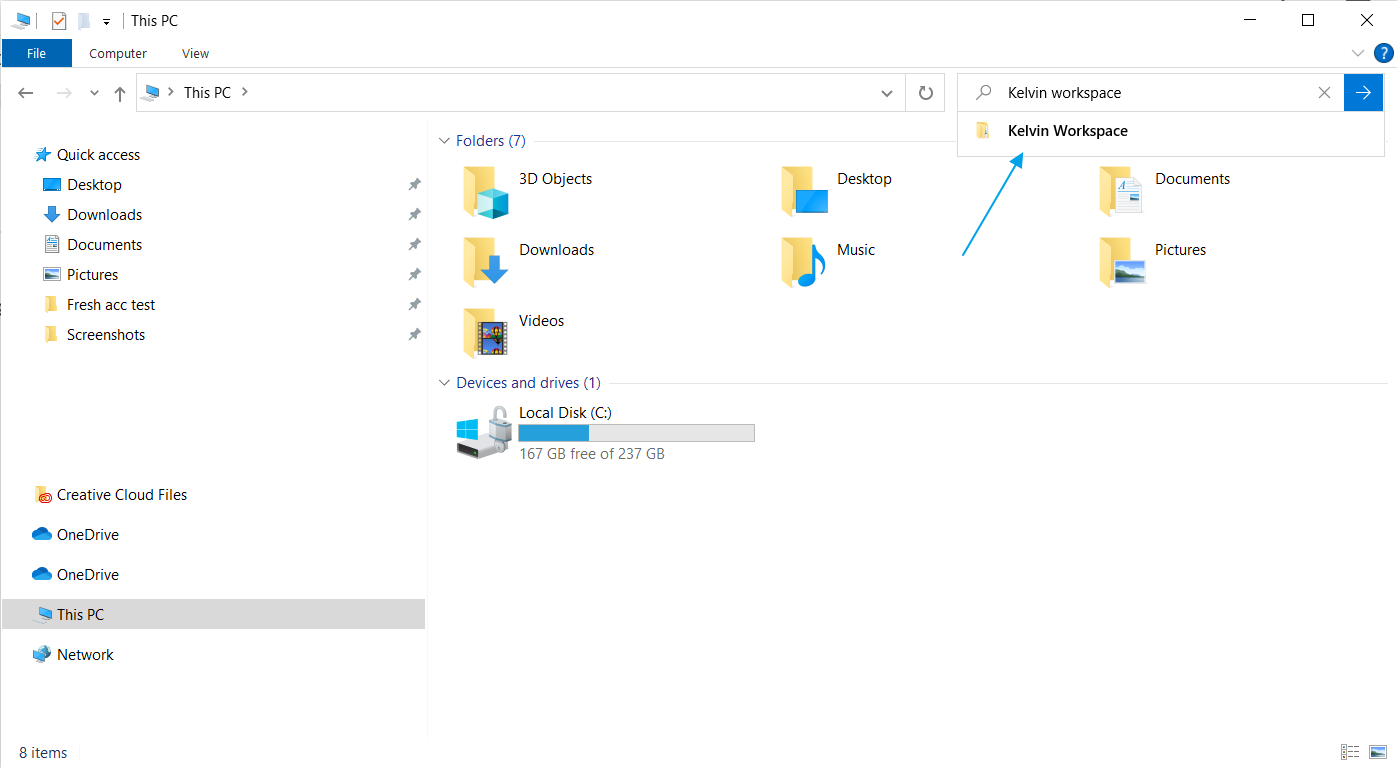